The market is flooded with hacking apps for Android. Many of them claim to be the next best thing since sliced bread. Don’t believe everything you read, though. Not every “best hacking app for Android ever made” is actually legitimate.

Some Android hacking apps are scams trying to take you for a ride. Others work as advertised but steal your confidential data while doing your bidding. It’s best if you are careful and only download an app that’s been vetted by users over a period of time.

In this article, we’ve come up with a list of the 10 best, legitimate hacking tools for Android in the market. Every app in the list is trustworthy and tried-and-tested. You can’t go wrong with downloading any one of them.

The top spot on our list of best hacking apps for Android goes to Spyic. Spyic is a well-known parental control and remote monitoring program. It’s used by countless people from all over the world. It offers groundbreaking features for an unbeatable price.

Spyic is capable of recording everything happening on the target Android phone or tablet and then sharing the information with you. Here’s an overview of what Spyic can do:

1.2 Spyic has been vetted by over a million people

With Spyic, you can be sure you’re getting your money’s worth. Here’s how Spyic separates itself from the competition:

Over a million users have downloaded Spyic. The majority of them have renewed their subscription. The app is used by parents, employers, and people from all walks of life from over 190 countries around the world. You can trust Spyic with your eyes closed.

Hacking apps for Android need to be undetectable. If you’re found out, you’re going to get into trouble. Fortunately, Spyic’s developers have made the app virtually undetectable.

Spyic for Android involves a tiny software download of less than 2MBs in size. It’s barely noticeable. The app then runs in the background without draining the battery or slowing the phone down. The app icon can be hidden from the drawer.

One of the biggest advantages of Spyic is that it works without root. Most other hacking apps on the market need a rooted device to work. Not Spyic, though. It’s a cutting-edge app that constantly pushes the boundaries of technology.

You don’t have to be a professional hacker to use Spyic. The app is very simple to install and use. You can set it up in under 10 minutes. The user interface is straightforward. You can monitor the target Android device conveniently from any browser.

Spyic costs much less than your next meal at a restaurant. Most other Android hacking apps out there cost at least four to five times as much and have limited features to boot. Spyic offers more features for less.

1.3 Get hacking with Spyic in less than 10 minutes

Step 1: Register for a free Spyic account. You’ll need an email ID for the username.

Step 4: You now have access to the Spyic dashboard! You can now begin hacking immediately.

**Beware: No app has been invented yet that can be set up to hack an Android device remotely. If someone makes such a claim, they’re trying to take you for a ride. Don’t sign up for such a fraudulent service. **

Want to try Spyic for yourself before you sign up for it? Click here for the free Live Demo!

The second spot on our list goes to Cocospy. Cocospy is a top-rated spy phone app. Cybersecurity experts swear by the app’s powerful features and discreet monitoring capabilities. Cocospy is compatible with all the latest Android versions.

Cocospy packs in powerful features in a surprisingly small package

Cocospy is a full-fledged Android hacking app. It offers over 30+ features, which you don’t need to root to access. Here’s a brief look at the app’s best features:

Spyier merits the third spot on our list. The developers sell the app as an employee monitoring tool. You can observe what your employees are doing with their company phone with the help of the Spyier app.

With Spyier, you can remotely see what your employees are up to:

The app is compatible with the latest Android versions. You also receive email notifications when something notable happens on the target device.

Spyier will only work after rooting

One major drawback of Spyier – and it’s a big one – is that the app only works on rooted phones and tablets. Rooting is hard and will void the device warranty. If rooting isn’t an option, then you need to look at some other solution like Spyic.

Minspy Global is a full-featured Android hacking app. It does a solid job of hacking into someone’s Android phone. As a bonus, Minspy Global is capable of monitoring Macs and PCs.

Spyera is another multi-platform hacking app that’s compatible with Android. The app is also capable of hacking Macs and PCs. You get a good array of features many other Android apps can’t offer, including rare ones like VOIP call recording. 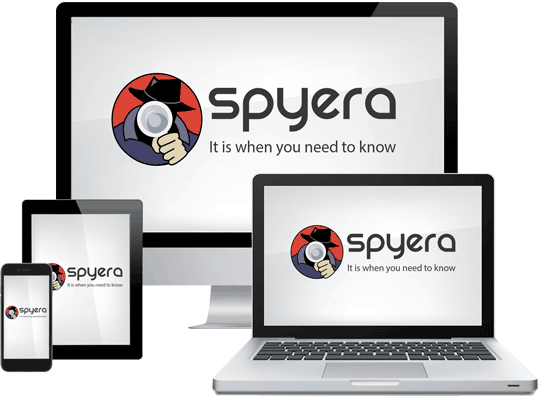 Here are some of Spyera’s top features:

Spyera costs a massive $189 for 3 months if you want to spy on an Android phone or tablet. Also, you need to have a rooted phone to access most of the app’s features. Consequently, the app is hard to fully recommend.

GuestSpy is a relatively unknown Android hacking app, but it’s still worth a look-see. The app can hack the latest Android phones and tablets in a relatively short span of time. The app works in stealth, so you’re never in danger of being detected. 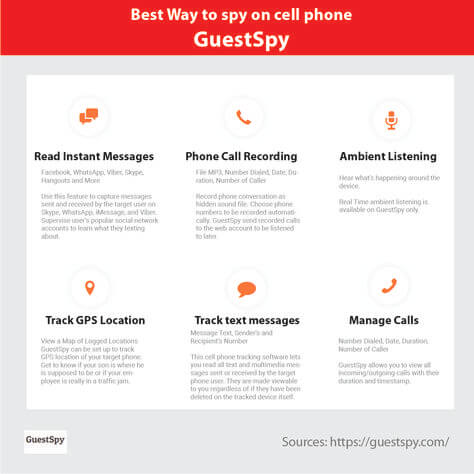 You get a good number of Android hacking features from Guestpy:

The GuestSpy app works as advertised but it’s missing several key features. You can’t hack popular social media apps like Twitter, Instagram, and LINE with GuestSpy. The app is also difficult to set up and use, which is why it’s not higher on this list.

Spyzie is one of the most popular Android hacking apps on the planet. It offers a solid range of remote monitoring features for target Android smartphones and tablets. The app is used by countless parents worldwide. 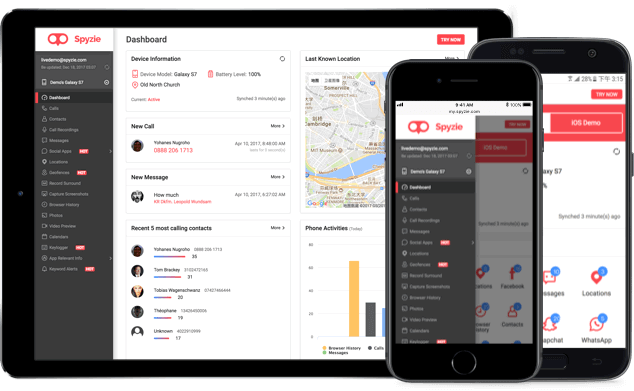 Spyzie will provide you with multiple features:

Spyzie has a basic version that costs $29.99 per month. But this version is missing most of the app’s best features. To monitor all the activity taking place on the target device, you have to pay $49.99 per month. Also, you need to have a rooted phone or tablet!

SpyBubble is a well-known hacking app for Android. The app is capable of remotely monitoring Android devices. You’ll need to briefly physically access the phone or tablet to set up SpyBubble. 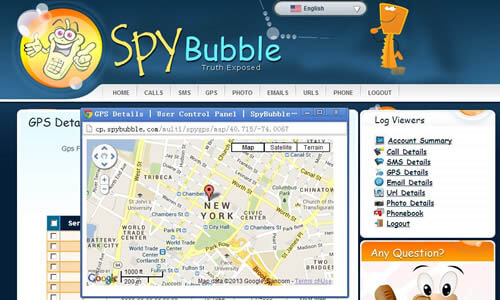 SpyBubble doesn’t have many key features

While SpyBubble is a good Android hacking app, it is missing several key features. It doesn’t provide full-fledged social media access. You can’t monitor calendar events or a contacts book. You don’t have access to downloaded media files either.

Appmia is a relatively unknown Android hacker app. It’s the second-last entry on our list. The app offers a competitive range of features, but it doesn’t work without root, which is a major concern. Appmia can hack all the latest Android phones and tablets.

Appmia is a powerful tool

To unlock the most useful features of Appmia, you need to root. Rooting isn’t easy and it can potentially brick the device. Consequently, Appmia is definitely not for you if you have limited technical skills.

Copy9 is a remote Android hacking tool used to watch kids, employees, and prevent theft. The app works with any phone running on Android. Users get powerful features at a competitive price. An especially noteworthy feature is the keylogger. 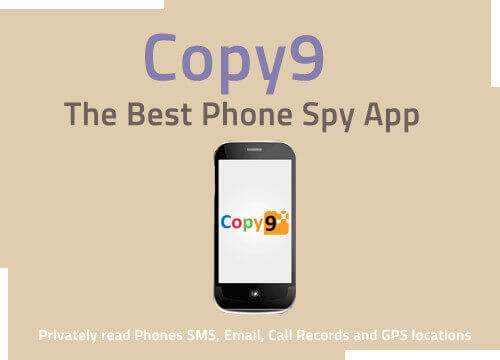 Copy9 is easy to use and powerful

However, Copy9 won’t work without root. Rooting can be harmful to the target device and is bound to make the owner suspicious. We can’t recommend Copy9 without reservations because of the rooting requirement.

The top two apps on our best hacking apps for Android list – Spyic and Cocospy – both work without root and are offer a powerful array of features. They’re also user-friendly and available at an economical monthly price. The other apps on the list are also worth a look-see, click here to learn about hacking apps for iPhone. But require root or are missing some core features.